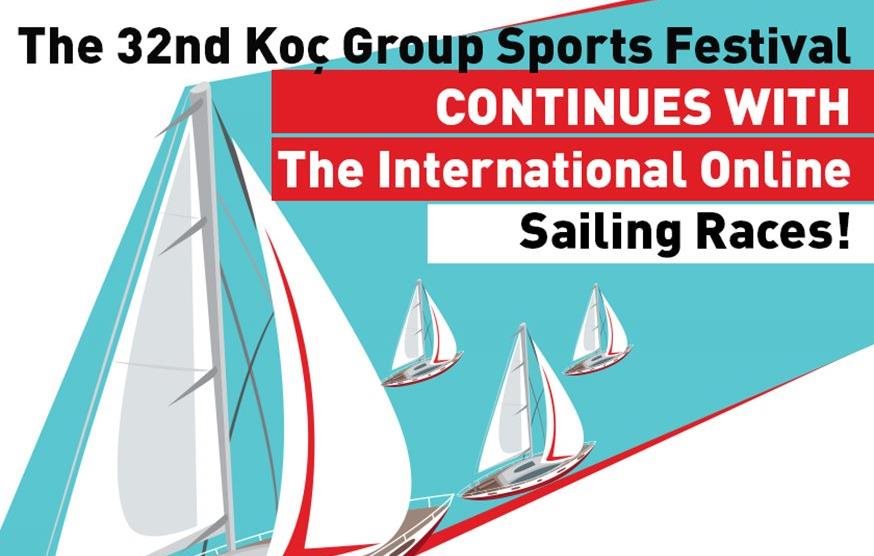 Taking place online this year, The Koç Group Sports Festival is in full swing with the second event, The International Online Sailing Races.

2.3.Our colleagues who wish to participate in the races must fill in the registration forms in accordance with the form below. They must send the completed participation form to our e-mail address ( infoeng@ktsk.com.tr ) no later than Monday, April 12, 2021, 17:00. 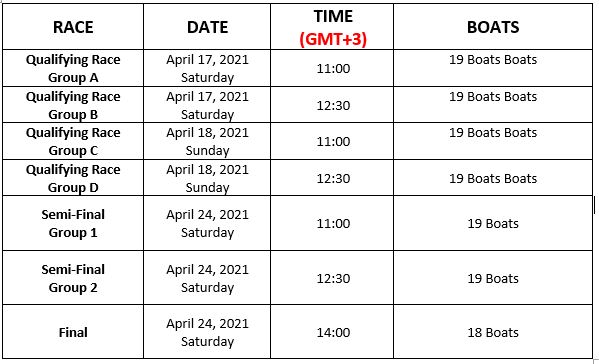